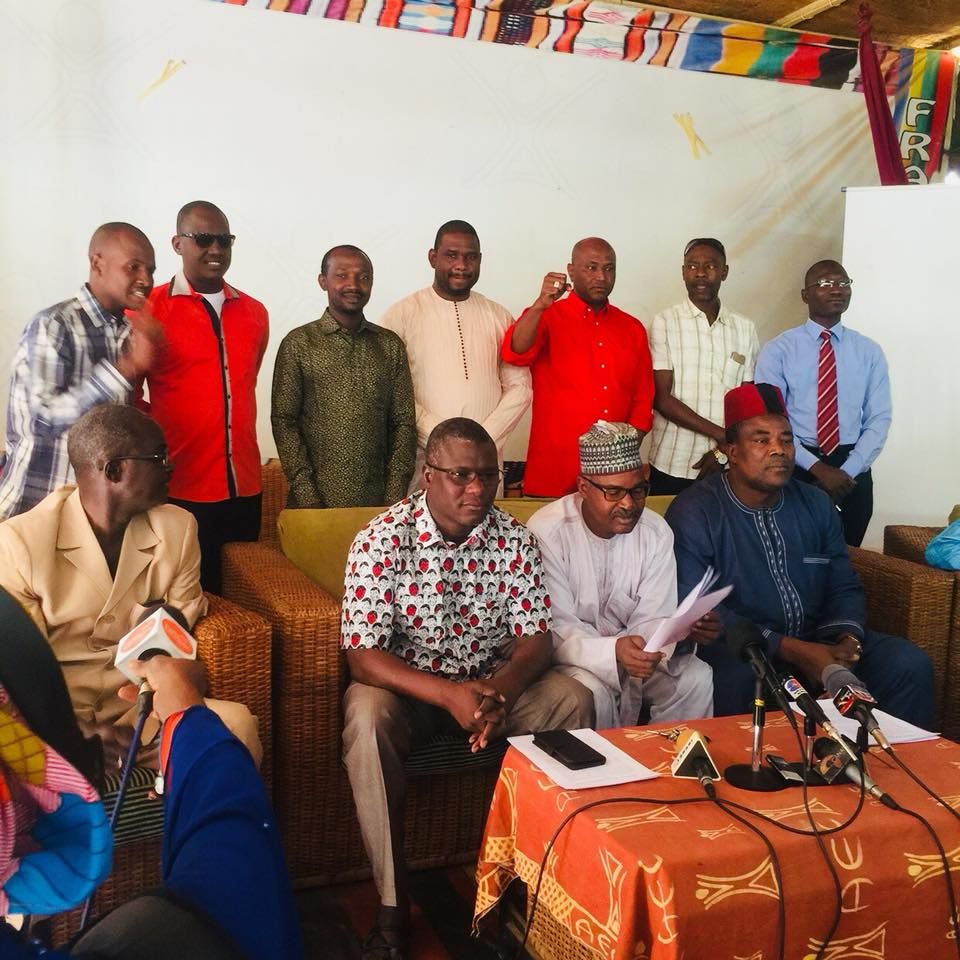 Our colleague and friend, Ali Idrissa, is in jail. By using spurious charges against him for the third time, the government of Niger pursue their disgraceful harassment of the anti-corruption movement. I urge them to see sense and free Ali and his fellow campaigners immediately.

One of the world’s largest exporters of uranium, Niger has a vital role to play in upholding the transparency of extractive industries. Fresh from its exit from the Extractive Industries Transparency Initiative (EITI) last year (the world’s top anti-corruption programme for the mining, oil and gas sectors), Ali’s arrest marks a new phase. The government is no longer backsliding, it is in free-fall. 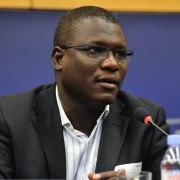 Ali coordinates the national chapter of Publish What You Pay (PWYP) in Niger and sits on the PWYP Board. I was last with him in Brussels in October last year, at our Board meeting. A few days later, Niger was suspended by the EITI over its failure to ensure the vital civic space – a free press, unrestricted civil society – that countries need for transparency to thrive; to protect a trillion dollar sector from international corruption.

At the time, Ali worried things would only worsen. He was clear-eyed and correct, as usual. Following its suspension from the EITI, the government dramatically withdrew from the initiative altogether. And today Ali sits in a prison cell, where the government have now held him for 47 days.

Authorities claim Ali, together with 26 others, are guilty of organising an unlawful gathering to protest a new finance law – a law which experts and civil society say is regressive and opaque. The fact the government have used stalling tactics against the right to protest; that Ali was in his office, as usual, when police seized him; that they have denied him bail, and set no date for his trial; that his radio station was shut down (a decision quickly overturned by a judge) – all point to one clear conclusion: this is judicial harassment.

While this is shocking, it is barely surprising. The government have used this tactic against Ali twice before, in 2014 and 2017. Nigeriens and international actors, including the EITI, have called on the country’s leaders to show better leadership time and time again.

Moreover, the case of Ali and his fellow campaigners shows a broader, worrying pattern of governments spurning the norms and principles they claim to stand for.

As it happens, this week marks the annual civil society gathering of another inter-government transparency body: the “OpenGov Week” of the Open Government Partnership (OGP). Fittingly, its themes this year include ‘fighting corruption’ and ‘protecting civic space’. Meanwhile, crises from Niger and beyond vividly illustrate just how vital these goals are.

A curious assortment of countries – Azerbaijan (who also jailed activists and journalists, and shut down media outlets), Niger, and the current United States administration – exited the EITI last year after their commitment was questioned.

In Mexico, civil society groups collectively walked out of the OGP process last year, arguing their government was not honouring their pledges.

Also last year, in September, the government of Tanzania withdrew from the OGP, all while creating an extremely difficult climate for civil society.

In the Philippines, the government publishes a “terrorist list” that includes a number of indigenous activists and leaders. These leaders are known to be involved in many important anti-mining campaigns. The Philippines president, Rodrigo Duterte, has also warned journalists that they “are not exempted from assassination.”

This threat has an ominous ring. Freedom of the press – and safety of journalists – is in acute crisis as civic space continues to erode. The heroic Maltese journalist, Daphne Caruana Galizia, was murdered in a targeted car bombing last year after having uncovered a vast network of corruption involving Maltese and Azerbaijani officials. Reporters without Borders report a rise in hostility against the press and innumerable pressuring tactics.

And last month, back in Niger, TV journalist Baba Alpha was jailed, wrenched away from his family, stripped of his citizenship and forcibly exiled to Mali: all for doing his job.

Clearly there are hard, urgent discussions required within the EITI and OGP, if their mandates are to resonate where activists need them most.

But today, I have one urgent call. Niger must release Ali and his compatriots.

The government of Niger is violating human rights. And by cloaking its uranium dealings in suspicious secrecy, it hurts its citizens’ chances of prosperity and opportunity, and the global drive for a transparent mining, oil and gas sector.

Niger’s leaders are losing stature on every single count. Its people – and the world – are literally poorer for it.

Read the next article
Urgent: Free our colleague Ali Idrissa, jailed for doing his job